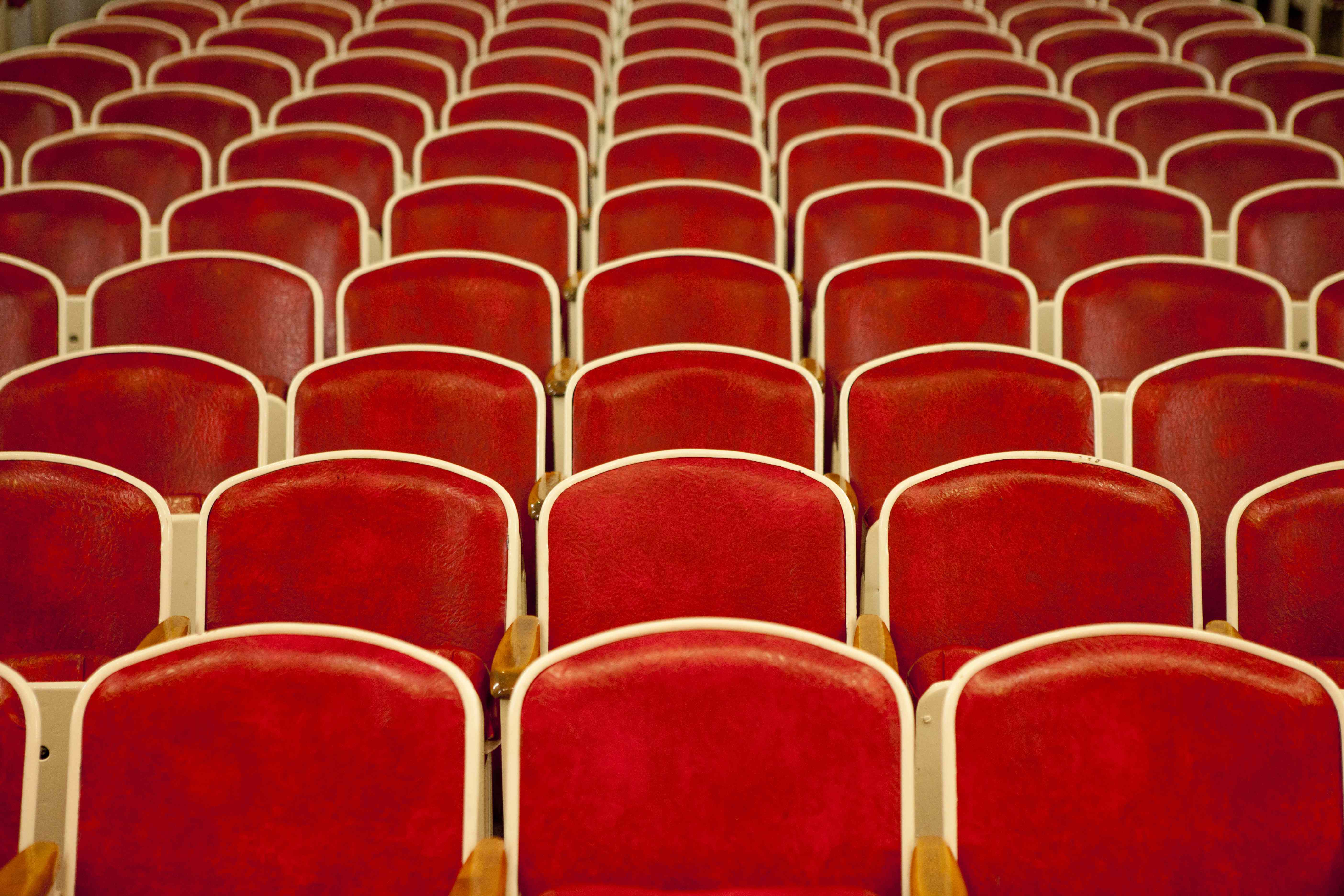 The man began to apologize before the sound of skittering ice stopped and the soda started dripping on the floor. But as Mord turned around and the man saw that he was native, a flitter of contempt began to infect his apologetic eyes. His eyes hardened and the ghost of a smirk curled his lips. The man began to giggle at first and his friends raised their eyebrows at him, confused by his inappropriate response.

As Mord stared silently, waiting for the man to regain his composure, he grabbed the braid of his long black hair and started to wring it out. For some reason, this put the man into hysterics and he fell, laughing uncontrollably into a vacant seat. His guffaws could be heard throughout the movie theater and heads began to swivel to see what the commotion was. His soon to be ex-girlfriend, and likely former best friend, each took a step back from his quaking. cackling form.

“Anthony, what the hell are you doing?!” the woman asked incredulously. Her eyes move between the two men, wishing to be standing anywhere but where she was now.

“Don’t worry about it, Shiela, he’s just a piece of shit wagon burner.” he squeaked out between a fit of laughter. The effort of containing his laughter, however, added volume to his words and they reached everyone in the theater. Even before the words ceased to echo, ten other native patrons stood. Seven very angry men and three seething women glared at the laughing man. The man did not noticed them.

Mordecai had turned at the sound of the spring loaded seats flapping up, practically in unison. He knew that if he didn’t end this soon, and in a manner that shamed the very stupid racist man, things would escalate, and the man would not make it through the next few minutes with his health intact.

Anthony watched through eyes streaming with tears of hateful laughter as Mordecai tucked his drenched braid down the back of his plaid shirt, pulled it off over his head, without unbuttoning it, and began to lift himself out of his chair very deliberately. The man stared in disbelief as he slowly rose to his full height of 6 foot 8 inches and leaned slightly forward to grip the back of his chair with two very large, weathered hands.  The laughter finally died with a wheeze. Mord looked at the man with as furrowed a brown and as angry a look he could muster and bared his teeth. Anthony let out a comical “Eep!”, that almost broke Mord’s composure.

Anthony’s soon to be ex-girlfriend leaned forward slowly to offer Mord the handful of napkins she had gotten for the buttery popcorn she was carrying in her other hand. Mord acknowledged her politely and shook his head, refusing them. Instead, he leaned forward and grabbed onto the front of the stunned, and silent, Anthony’s shirt and easily tore it free from his body with frightening efficiency. Mord maintained eye contact with Anthony and began to use the man’s shirt to dry the back of his neck, pulled his braid forward and pressed the fabric into it to soak up the remaining soda. After finishing with his lower back, Mord tossed the tattered, Coke stained shirt back to Anthony and nodded as if to say “Thanks, buddy!”. Then he pointed to the door and smiled.

As Anthony ran from the theater the room seemed to depressurize. Mordecai turned to his spiritual brothers and sisters and laid out his hand as if to invite them to take a seat and enjoy the show. They smiled at him and nodded, satisfied with the result of the exchange.

Mordecai, relieved, sighed and slid down shirtless into his seat as the lights began to partially dim for the previews.

Jonah reached over and handed him the bucket of popcorn and gave him a mock half smile. “Drama queen,” he quickly signed, chuckling at his friend.

Mordecai looked at him grimly and ran his eyes around the theater to encompass all of the theater patrons.

Jonah patted his friend on the shoulder reassuringly and, with a flurry of hand movement, said “I saw them too. You did good. That fool wouldn’t have survived this night without acquiring a limp….or some serious blood loss.”

Satisfied, the shirtless Mordecai smiled, leaned back into his still damp chair, threw a handful of popcorn into his mouth and reached over to shake the bucket under Jonah’s face.